If you have questions, want to network with other top media buyers or want access to emerging strategies, check out our Free Facebook Group. Enjoy the Blog.

Should You Invest in a Non-Skippable Ad for Your Business? 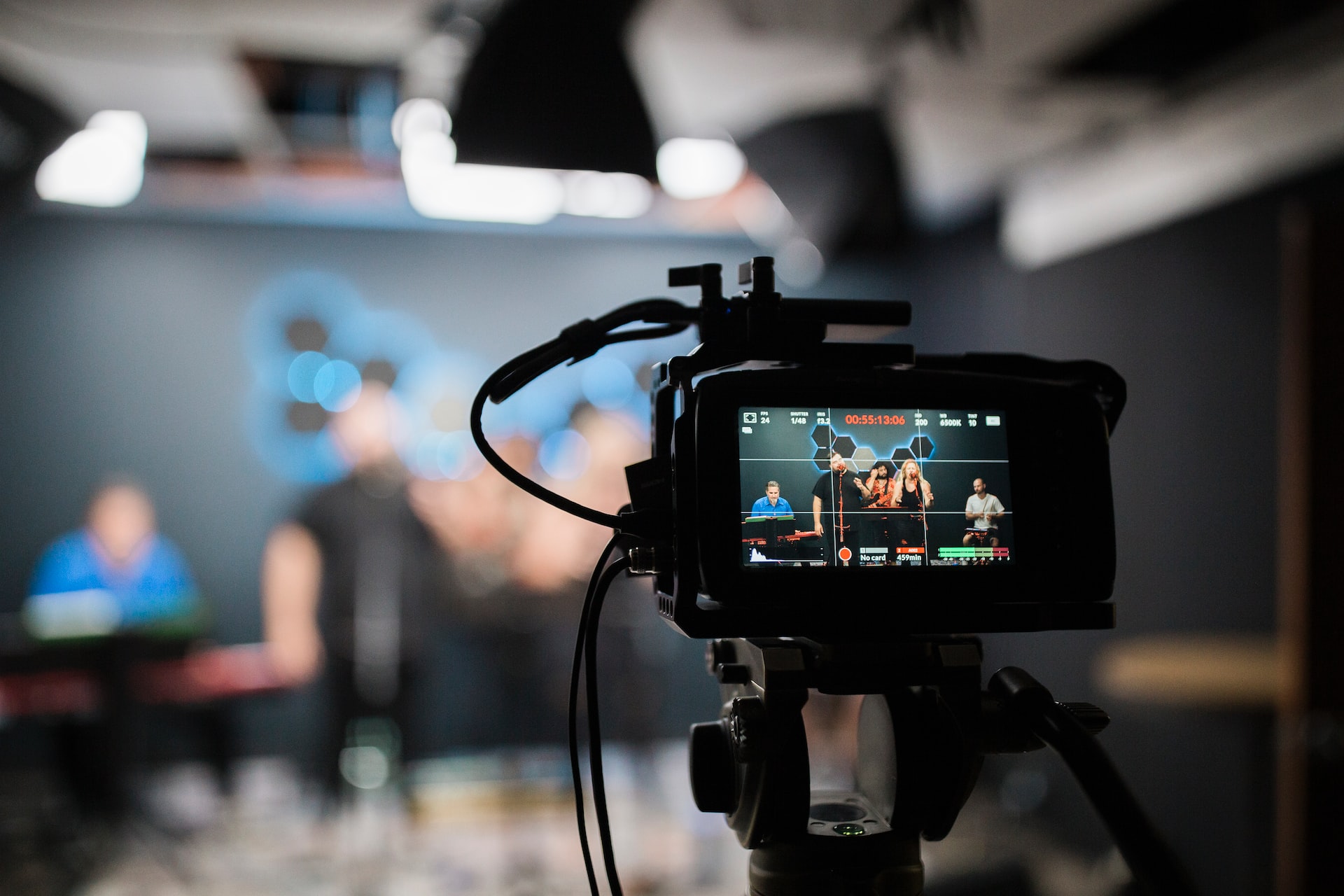 You will see different ads when you browse the internet, especially watching videos. Most of the time, they are skippable, but there are also those ads that are not skippable. As a business owner, you may wonder why other companies choose to use non-skippable videos.

Skippable vs Non-skippable: What’s the Difference?

First, skippable and non-skippable ads can have different costs and payment styles. Skippable ads are often cost per view (CPV), which means you only have to pay for it when a user interacts or views the ad for more than 30 seconds. Meanwhile, to avoid the ad, non-skippable ads will require you to pay with every view, regardless if the user closed out of the browser or app.

Which One Should I Choose?

The choice you make between skippable and non-skippable ads depends on the goal you are trying to achieve. If you simply want to increase brand awareness passively on top of an already decent-sized or stable audience.

If you want an active way of increasing brand awareness and visibility on social media, then non-skippable ads are the way to go. This is a great way to pique the interest of an audience and to encourage them to engage with your brand. However, this is only effective if you do it properly.

How Do I Use Non-Skippable Ads?

If you plan to utilize non-skippable ads for your business, you need to know how to take advantage of them and use them properly. What not many people consider when using non-skippable ads is the platform that they use it for.

Most of the time, non-skippable ads are lengthier than skippable ads. Ideally, you should place them on streaming platforms wherein people watch shows because it emulates ads on television, which would not bother people as much as disrupting a film or TikTok videos.

You should also avoid following in the suit of non-skippable ads that do not show the remaining time. Instead, allow your viewers to know how long the ad would be as it shows that you value their time, and you’re not only another ad that would force its products on viewers.

It is important to remember that this is not a black-or-white choice. Instead, you can do both options and curate them, depending on the platform used. This will allow you more flexibility and achieve the goal that you wish to achieve.

Non-skippable ads can be annoying to your audience, especially if they are not expected or feel disconnected from the flow of what they are doing. Know when and where to play non-skippable ads and fully utilize them to encourage growth in your business.

If you need help with YouTube ads for your business, you can hire us at Linx Digital. We specialize in helping businesses with Facebook and YouTube advertising.

•
Advertising on YouTube 101: A Beginners Guide to YouTube Ads
•
How To Become An Affiliate Marketer: A Beginner's Guide
•
Fact or Bluff: Debunking Common YouTube Advertising Myths
•
What is a Creative Video Agency?
•
Video Ads on Google Explained (The New Era of YouTube Ads)

How to target your TikTok Ads audience
READ NOW