If you have questions, want to network with other top media buyers or want access to emerging strategies, check out our Free Facebook Group. Enjoy the Blog. 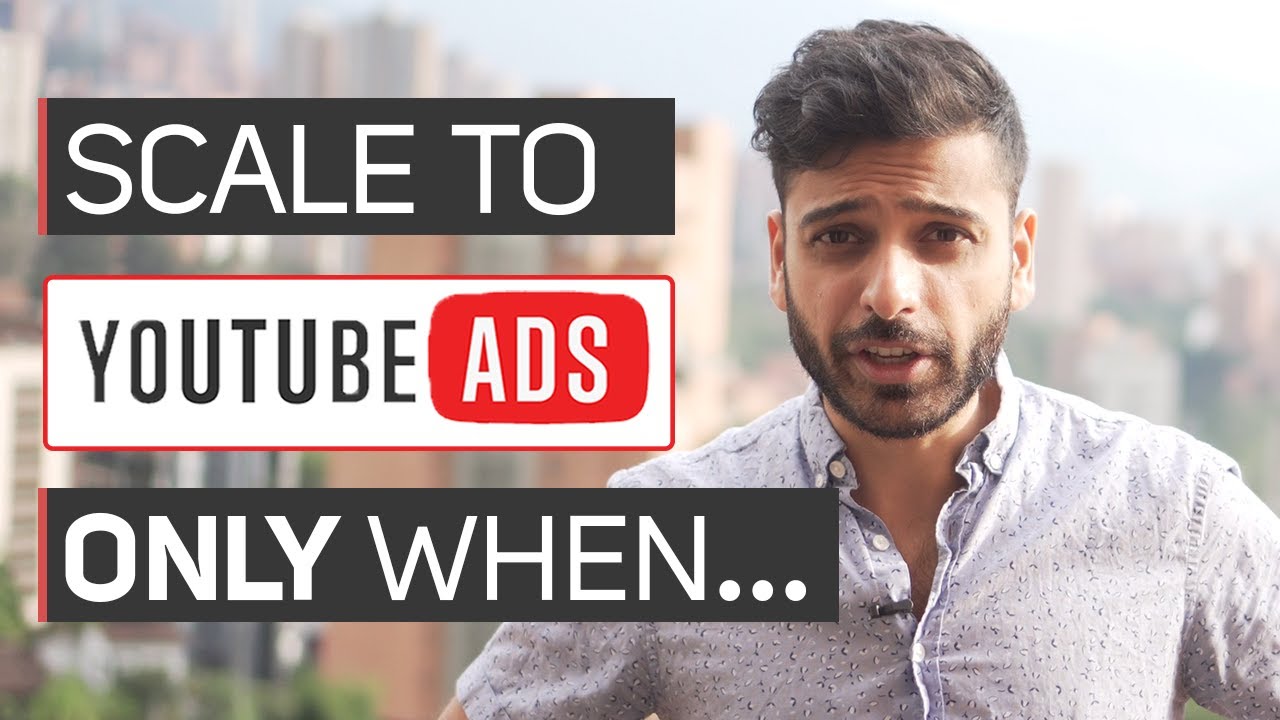 We’re going to help you determine whether it’s a good idea for you to scale out to YouTube ads, or stick with Facebook.

Let’s get right into it.

If your Facebook ads are already working well and they’re profitable for you, then it’s a good idea to think about scaling out those efforts to YouTube as well.

You don’t want to rely only on Facebook. We see businesses that depend solely on Facebook for all their traffic and leads, and when their ad account has compliance issues or gets shut down…

They’re out of luck. They’re freaking out, calling everyone to try to fix it, and thinking, “Will I be able to bounce back from this? What am I supposed to do?”

When you’re using both YouTube and Facebook ads, you have a little more room for things to go wrong – without it ruining all of your hard work. You can compensate for a shut-down Facebook account by running additional YouTube ads until you get things sorted out. And YouTube is very reasonable with its compliance policy. They’re not going to suspend your account and never get back to you about it. They’ll typically tell you why it got suspended, and re-approve it when you fix the problem.

If you’re doing well with Facebook ads, it makes sense to scale out to YouTube ads as well, since it does two things:

If your Facebook ads aren’t profitable, stick to Facebook until you can make that work. Trying to figure out two different platforms before you have one fully sorted out just adds confusion and dilutes your focus. Put all of your attention on figuring out one platform before you move on to another.

Same goes if you’re unprofitable on YouTube right now – focus your efforts on that before scaling out to other platforms.

How to target your TikTok Ads audience
READ NOW